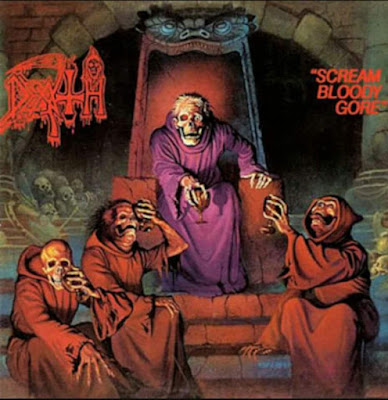 This albumcover has always been a favorite of mine. Though I never had the record myself come to think about it. The geek in me saw the lichlord holding a meeting with his necromancer underlings. Plotting the next steps to take in corrupting the kingdom of men.

Now onto the army. A friend of mine (ROGZOMBIE)  asked me the other day about Mantic games skeletons.  So I dug them out an send a picture or two. Then had a look at my army and thought I needed to expand it a bit. Yeah I know...Another one of those projects (See my previous blogpost). 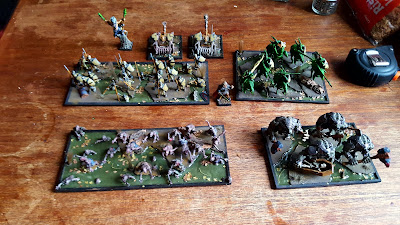 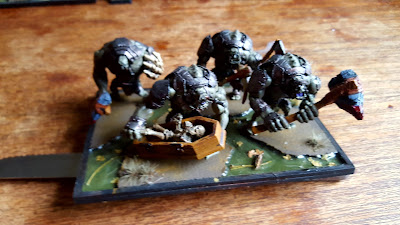 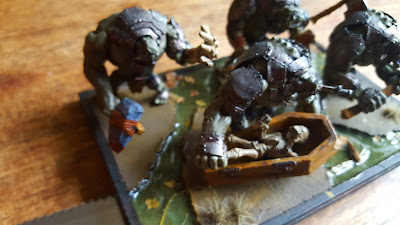 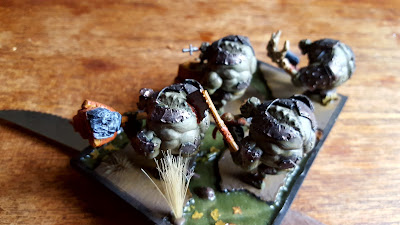 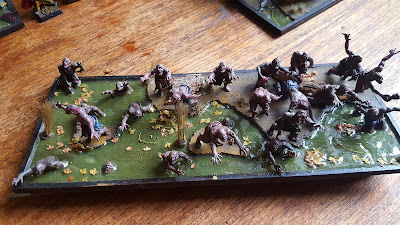 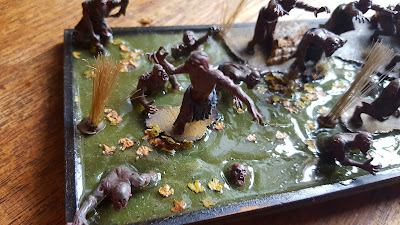 The lovely zombies! Emerging from the swamp Hungry for that tender meat you have! 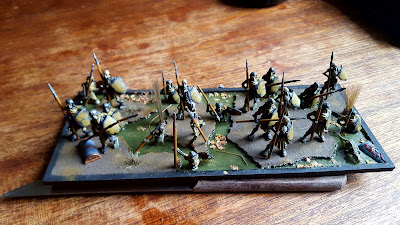 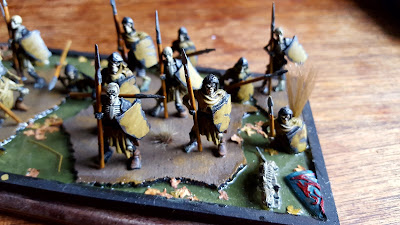 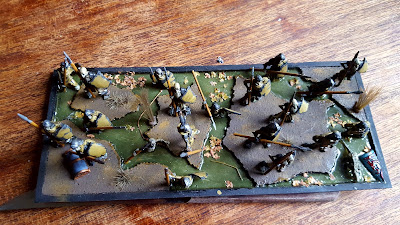 Go ahead and charge us! The spear armed skeletons have been able to weather alot of attacks and then hit back with a vengeance! 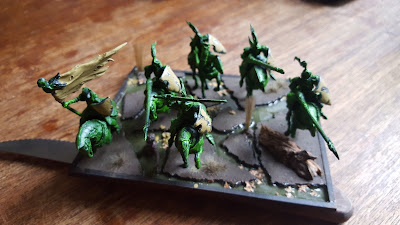 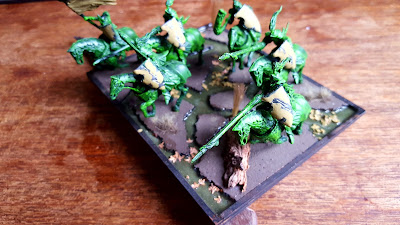 Now we mention charging! This really hurts when they hit! And being sneaky I often have the necromancers to help deliever them onto a flank charge! 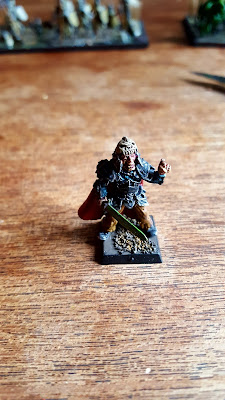 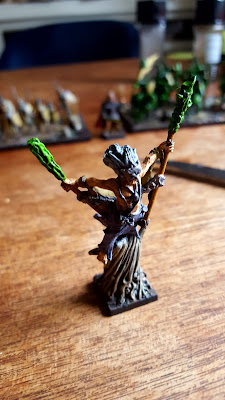 Klaatu! VERADA! .......... Thinking of putting one on a flying beast. Hmmm... I had some wraiths too but was not happy with the models. Need to work out something else as I really do like wraiths in my army.

And today I recieved an addition to my army! Just not sure what to play it as. A regiment of cavalry perhaps? 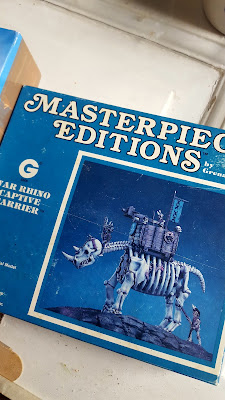 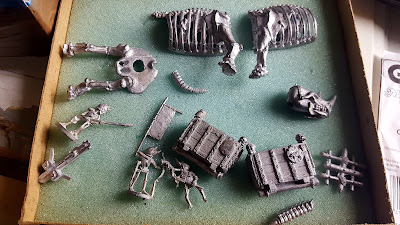